E-commerce giant Amazon announced on Friday that it has become a major investor during food delivery company Deliveroo’s latest funding round. The company was able to raise $575 million, bringing the investment total raised to date to $1.53 billion.
London based Deliveroo was founded in 2013  and operates in two hundred cities across 14 countries, including locations in the United Kingdom, France, Germany, Australia and Hong Kong. Food orders placed online or through a mobile app are primarily delivered through bicycle or motorcycle courier. The company has said that it would use the money to expand its UK engineering team, delivery reach and continue to develop new products such as its delivery-only kitchens. Analysts are speculating that Deliveroo and Amazon are likely to integrate services, possibly allowing users to place restaurant orders on Amazon’s Echo devices, or seeing Deliveroo couriers deliver Amazon packages in addition to food. This strategy could give Deliveroo an edge over main competitors Uber Eats, Delivery Hero and UK based company Just Eat.
Amazon once had its own 3rd party restaurant delivery platform in the UK. Amazon Restaurants launched in the US in 2015, and quickly expanded to the UK. However, over two years later Amazon closed the UK arm of the restaurant delivery service in the face of stiff competition from Uber Eats and Deliveroo. Amazon Restaurants continues to be available in the US on the Prime Now mobile app and on Amazon’s website.
In 2018 Uber, parent of Uber Eats was interested in purchasing Deliveroo, but talks stalled after the two companies failed to agree on a valuation. While Deliveroo currently has no plans to enter the US market, with Amazon becoming a major investor, US expansion could be a possibility in the future.
Sintel Systems Global POS, the industry’s only single source and direct POS solution leader offers the Direct-to-POS online ordering system which allows vendors to have a personalized, secure website for orders. It also offers the creation of a custom mobile application to support customer ability for making orders on the go. Let Sintel Systems help grow your online presence, food order and delivery business with a fully integrated Direct-to-POS system. 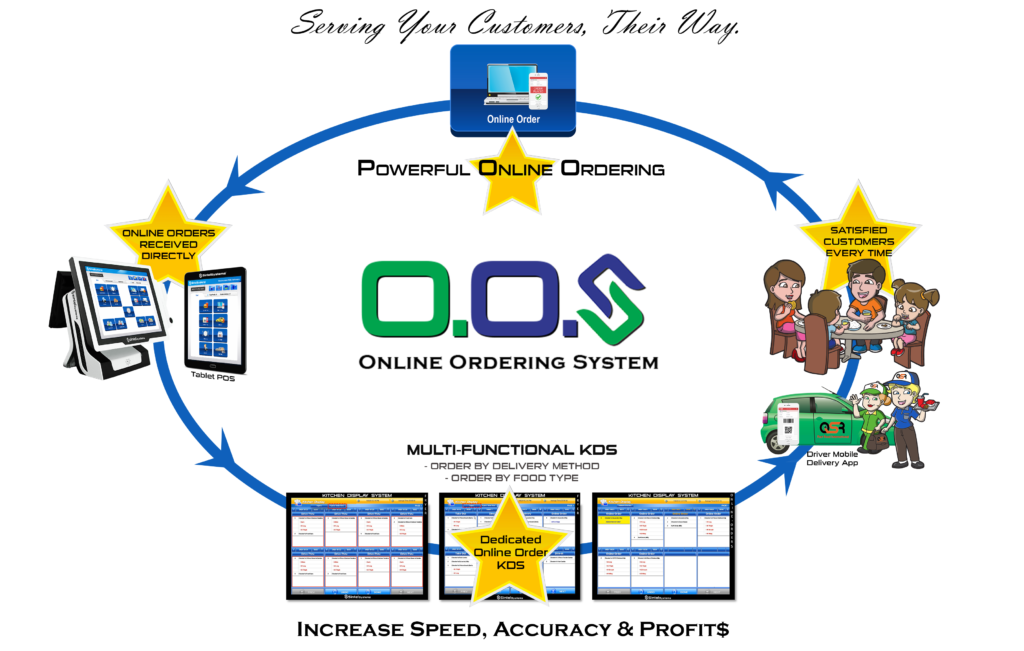