Los Angeles, CA – May 28, 2013 – After releasing just a glimpse of the newest 5i POS system in mid-April, Sintel Systems announced early this morning that all 5i systems intended for delivery for June of 2013 were “spoken for” as close of business May 24, 2013. All promotional pricing has ended for the 5i. Senior staff members with Sintel Systems announced that the overwhelming demand which started in an immense amount of orders at the International Pizza Show in Las Vegas in March 2013, quickly exhausted the company’s supply of the 5i. “We cautioned customers in April to ensure to place orders early enough; the overwhelming demand we received from the market has quickly dried up our supply.”
Sintel Systems continues to take orders for the 5i, but cautions that customers placing orders in the next couple of weeks may be guaranteed delivery no sooner than the second week of July 2013.
When asked about the total number of sales so far, company executive only commented that “we are counting the number of orders in minutes and not days.” They continued to say, “this is no surprise, given that the market has been starved of a POS systems that addressed style, practicality, functionality, and durability all in one.” 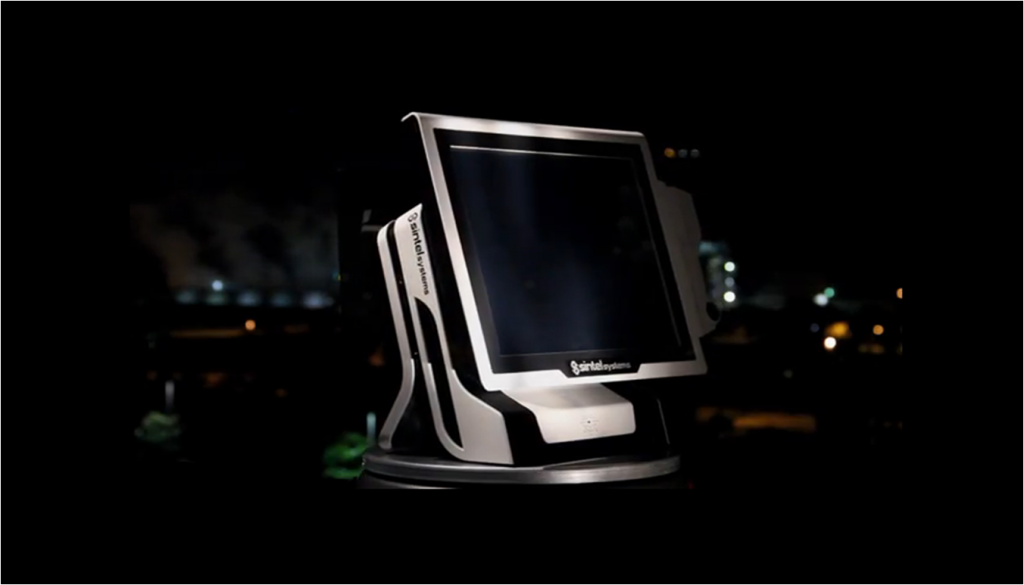 The release of this revolutionary design has been rumored since 2012; however, company officials refused to release details of the system until an artist’s rendition of the 5i unit was released in late March 2013 accompanied by technical specifications. Sintel Systems staff commented that this is the first POS systems whose rendition fails to capture its total style. With as zero bezel touch screen and 10 inch LCD zero bezel customer display, this new POS systems is guaranteed to take the market by storm.
Once again, confidence was expressed that Sintel Systems has the capacity to meet future market demand; however, company officials cautioned that interested parties should reserve their units as soon as possible to ensure on time delivery in July and beyond.
Para leer esta página en español, por favor haga clic aquí.
Sintel Systems is a quality provider of tailored Point of Sale systems across retail, restaurant and service industries, including frozen yogurt shops, pizzerias, sushi restaurants, cafés and retail stores.
As a single source for business solutions, our experienced, knowledgeable team negotiates the complex POS landscape to enable you to find the right POS system for your business and budget. Hardware – Software – Support