Everyone dreams of their business growing and becoming a famous part of the American hospitality landscape. So which chains are expecting a promising 2018?

&pizza: This oddly named, D.C.-born fast-casual pizzeria has grown into a mini-empire since its first store was established in 2012, now with two dozen locations under its belt. It snagged $25 million in funding in 2016, opened its first NYC location in mid-2017, and also recently partnered with fellow mover-and-shaker Milk Bar (which is poised for big expansion of its own) to open a tandem location in D.C. Co-founder and CEO Michael Lastoria has said that &pizza’s sales per square foot rival Shake Shack’s.

Beefsteak: Another big-name chef to dive head-first into fast-casual is Jose Andres. The first outlet of his vegetable-centric spot opened in Washington, D.C., in 2015 and now has five locations total in DC and Philly serving sandwiches, bowls, soups, and salads with a focus on freshness. Beefsteak has national expansion-shaped stars in its eyes, but first it’s figuring out what it wants to be when it grows up: Its current locations include a college campus, a hospital , and a shopping mall, a varied mix that should help the budding chain figure out its target demographic.

Halal Guys: From a single (albeit extraordinary popular) Manhattan food cart to a rapidly expanding chain of fast-casual brick-and-mortars, this new chain is going big-time. The company currently has 70 locations — nearly all of which are franchises — across the country and many, many more in the works. 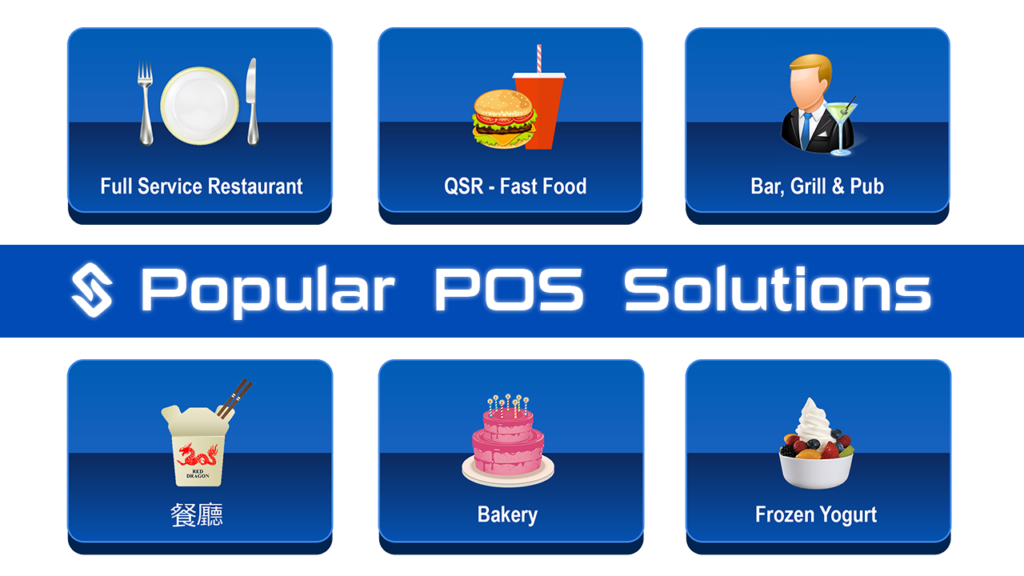 To learn more about how Sintel Systems can boost your business, contact us today.