85 degrees is a quite 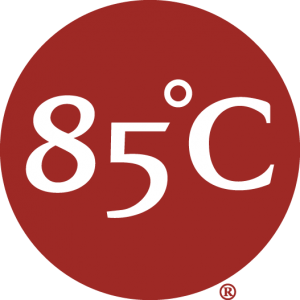 popular bakery and coffee shop chain that started in Taiwan in 2004. The founder of the company, Wu Cheng-Hsueh, chose the name “85 Degrees” for his store, because he thinks coffee is best served at the temperature of 85 degree (185 Fahrenheit). It is widely spread in Taiwan, Australia and the United States with more than 800 locations. In 2006 the chain opened their first international location in Sydney, Australia. And as the success grew, they opened another location in Shanghai, China a year later, and another one in Hong Kong a couple years later. With their first store opened in the United States in 2009, the Irvine location in California is the most successful store of the entire chain. The American locations are mostly located in the Los Angeles and in the San Francisco Area.  Adding another location on the map, 85 degrees is going to open a bunch of brand new locations. One of them is going to be nearby Los Angeles in a city called Glendale. It will be located at Brand Blvd near the very famous Americana.  Even though the opening date is not known yet, we will soon be delighted by its delicacies.
Sintel Systems is the only direct and single-source point of sale provider to the frozen yogurt industry with top grade hardware, franchise enterprise software, all inclusive technical support, global gift/loyalty network with mobile app, replacement warranty, and embedded merchant services. They also provide tailored Point of Sale systems across retail, restaurant and service industries, including, pizzerias, sushi restaurants, and frozen yogurt shops. As a single source for business solutions, our experienced, knowledgeable team negotiates the complex POS landscape for you to enable you to find the right POS system for your business and budget. Hardware – Software – Support 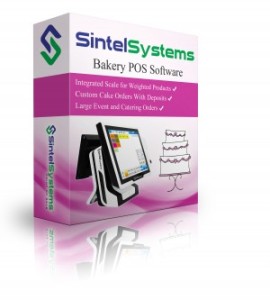